This is a really cool case - I have only seen a couple of these so far in my career. This is a middle aged horse presenting for lameness. You can see a large smoothing marginated defect in the toe of the third phalax. This is classic for a benign tumor called a keratoma. The name keratoma implies a keratin-derived tumor, but while the involved tissues are generally mostly keratin, the cells themselves are hyperplastic rather than cancerous. The keratoma is a mass of keratin that grows between the hoof wall and sensitive laminae or beneath the sole and grows slowly over time. Lameness develops slowly and sometimes intermittently as the mass begins to press against sensitive structures. While most keratoma formations are thought to be associated with injury or irritation to the hoof capsule or coronary band, such as a laceration, penetrating hoof injury or abscess, the exact cause is unknown in most cases. The defect you see in the solar margin of the third phalanx is due to pressure necrosis as a result of the growing tumor and not indicative of aggressive osteolysis. What you will also note in this case is there is palmar rotation of the third phalanx indicative of laminits or founder. 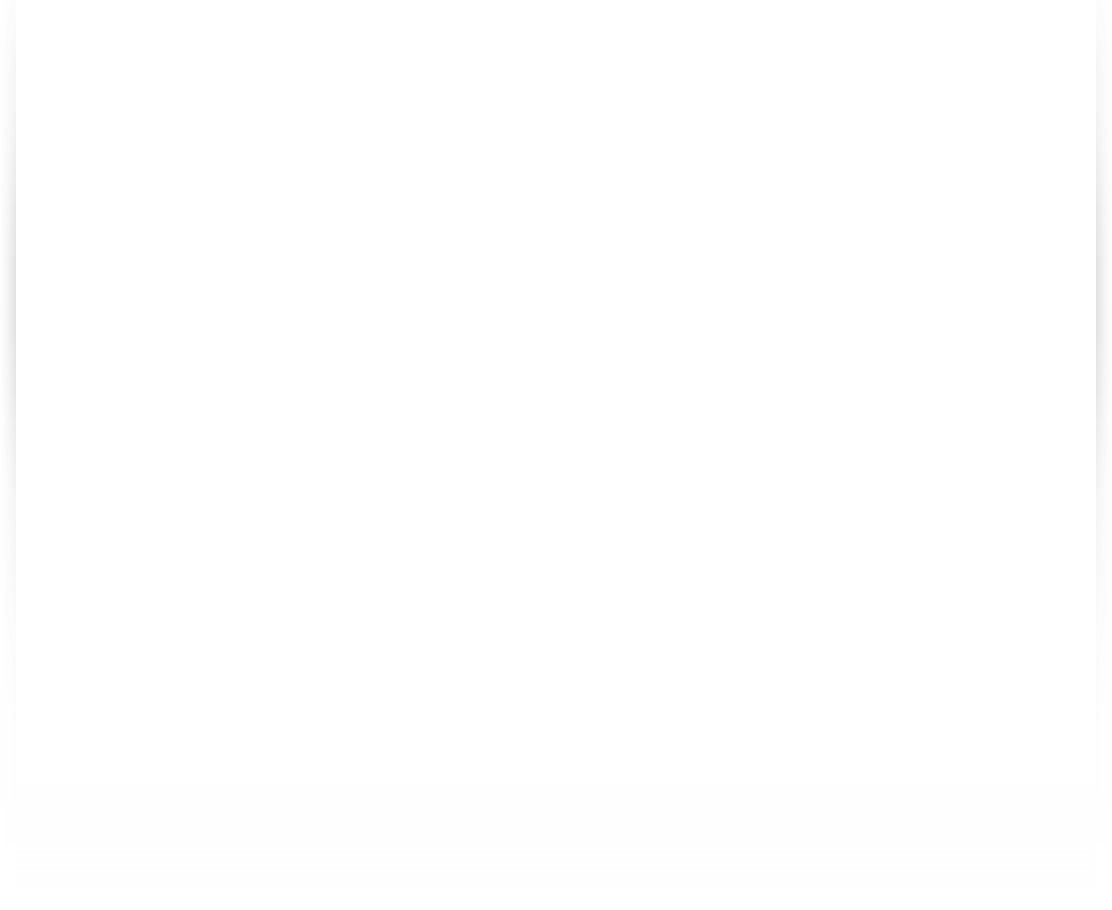 Case of the week - ok so this isn't anything unusual, but just an example of how superimposition of the colon can totally get you!! The first images were of a dog with previous history of bladder stones and straining to urinate. I thought there was a tiny stony ventrally but nothing to write home about. Didn't see anything on the ventrodorsal view. But the next day on repeat rads after catheterization you can see tons of stones! In retrospect you can see them on the lateral... view totally superimposed over the colon. I thought it was fecal material and blew it off. I am not sure why you can't see them on the VD view but you cant! So if you suspect these, dont forget about paddle studies to push the colon out of the way. Do a lateral view with a wooden spoon (radiolucent) and put pressure on the bladder. This will get the GI tract out of the way so you can see these little suckers!!!

Throwback day today! I often hear comments about the antiquated contrast techniques, but I LOVE them! Especially Upper GI's! They can give you so much information! Get in touch with me if you need help with a protocol or interpretation.

This is a case of a 10 year old female spayed Boxer who has been anorexic intermittently for several weeks. Over the last week, owner has had to syringe feed. Prior to onset, P was treated for cystitis - resolved. Treatment for gastritis including sucralfate, famotidine, and triamcinolone was only effective for a few days at a time. Chemistries on April 25 showed a slight elevation of lipase. CBC had very mild lymphopenia. Previous survey rads were unremarkable for GI. Only 2 instances of vomiting have occurred during this time.

On the survey study you can see a soft tissue opacity in the stomach. However, be careful not to overinterpret this on a non-contrast image. Fluid in the stomach can often have this appearance and you can get a false impression of gastric wall thickening due to the air/fluid interface. However post adminstration of barium, we can now see a gastric mass causing a filling defect in the gastric wall on numerous images, and this confirms that what we saw on the survey images was a real finding. The contrast will surround the mass causing it to appear radiolucent and allowing us to define the margins. Primary differentials, particularly in this age and breed, would be neoplasia (lymphoma, adenocarcinomva)

Would you see this on ultrasound -potentially but it depends on your skill level in sonography, how much air is in the stomach, where in the stomach it is located, etc. So if you do not have access to ultrasound (or even if you do) or if you were unable to get a good view of the gastric wall this is a great study to do! Thank you to Dr. Greg Emmert (one of my vet school classmates!) and McGee Street Animal Hospital for this super interesting case!